from The Beatles White Album by Rodrigo Constanzo 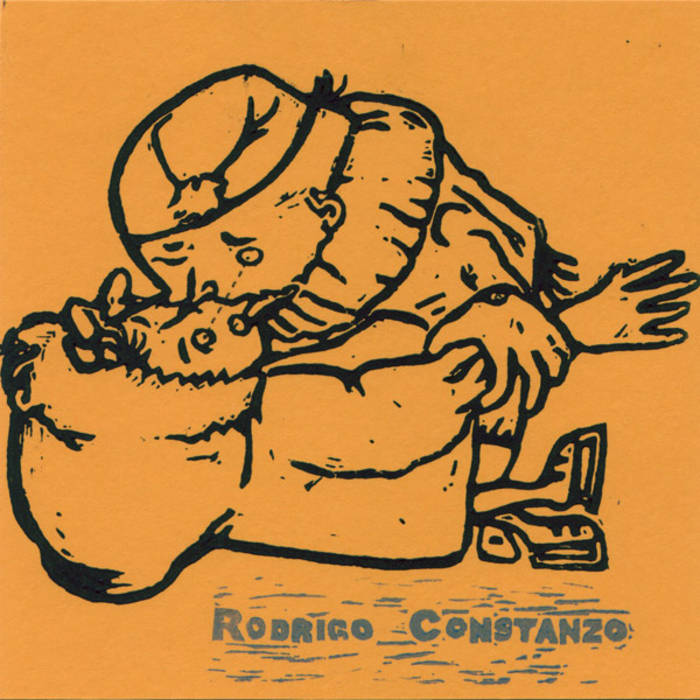 The Beatles White Album is the culmination of several years worth of relatively independent projects, recordings, compositions, and improvisations. Tracks range from a solo prepared piano improvisation, to a through composed guitar trio, to a plagiarized sound collage, to data file to sound noisefest, to a CD skipping rendition of a Bach Prelude.

Bandcamp Daily  your guide to the world of Bandcamp